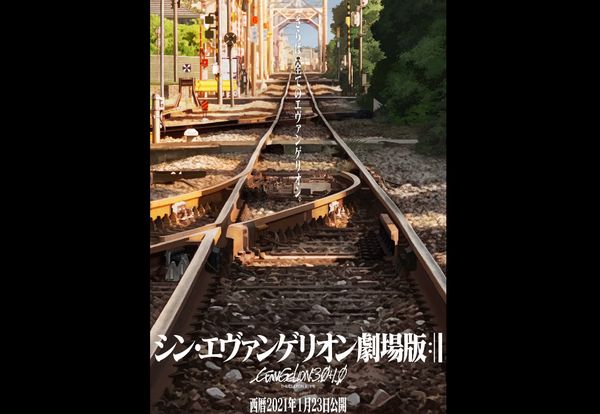 After the postponement announcement, “Introduction / Break / Q” will be released for free on video distribution services, etc., and many users will review the long-lasting series from 2007, and the “Shin Evangelion Movie Version” should be completed It was in a state of waiting for the release of.

In the video “Shin Evangelion Theatrical Version” Special Report 3 released by Color, Shinji decides something, a scene where Asuka and Mari wear a plug suit together, a scene where Ray looks into with a mysterious face. The facial expressions and the powerful battle scene in Eva have been revealed, but there is no information that touches the core of the story, and the content is that we are looking forward to future special news.

It is said that the final work will be seen in about 3 months, and as a fan, I would like to look forward to a short time until the release, which is shorter than the time I have waited so far.Evangelion official website
URL: https://www.evangelion.co.jp/
2020/10/16

You may have missed